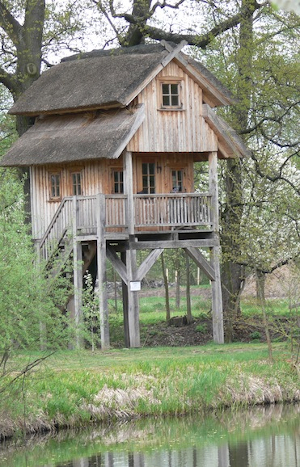 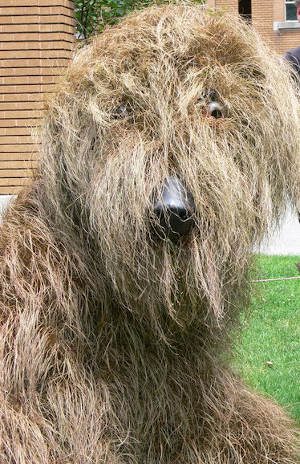 In 2015, we launched the Tall Tales & Shaggy Dogs soundcast, featuring short humor stories narrated by Abner Serd. For the first 200 episodes, the show followed a daily release schedule, with a new 2- to 3-minute tale appearing every weekday. Beginning in 2016, the soundcast switched to a weekly release schedule, with a new (slightly longer) story being added each Wednesday.

Tall Tales & Shaggy Dogs is a "clean" soundcast, appropriate for all ages. Abner is best known for spinning yarns about his adventures out on Wild Side, and for his frequent Town Side conversations with a wide circle of eccentric friends. But occasionally he will tell a different kind of tale, meant for a younger audience. Sometimes instead of a narrative story, Abner will recite a poem or sing a funny song. Many of Abner's songs have been featured on Succotash: The Comedy Soundcast Soundcast.

To listen to individual episodes, point your browser to our Feed URL. You can also subscribe to the soundcast using your favorite soundcast player.